What is Google Penguin 4.0?

Google Penguin 4.0 is an update to Google’s algorithms. The Penguin updates are designed to decrease rankings of web pages in Google’s search results which ranked due to manipulative links. 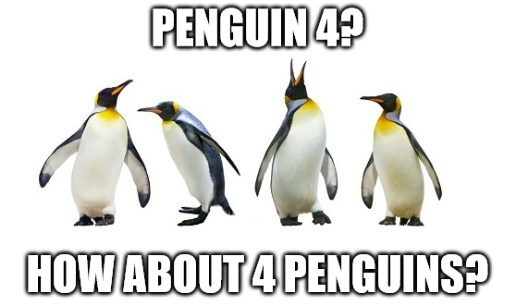 This algorithm update is extreme if you ask me. Extremely light….. In the past, websites affected by Penguin tanked in the search engines. In many cases, webmasters were bet to scrap their sites and start all over again.

Personally, I have never been worried about updates like Penguin 4.0. There are some niches I have worked with where links must be obtained and there are just no other options. But in many cases great rankings can be achieved with link-building that is not overly questionable, especially if you have access to the right websites…