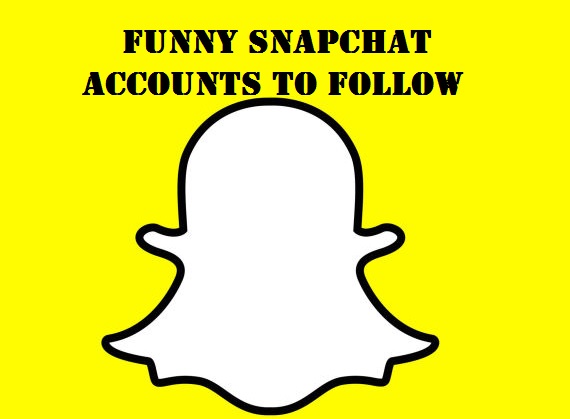 If you are looking for entertaining, amusing, funny Snapchat accounts to follow I’ve got you covered. Here’s a list which includes Snapcodes when possible.

Michael Platco is a Snapchat influencer, consultant, and artist. He draws funny snaps very often. His Snapchat username is mplatco. Here is Michael’s Snapcode and some snaps he gave me permission to use. I do believe that they speak for themselves. Following him on Snapchat is almost like getting a good channel on cable. 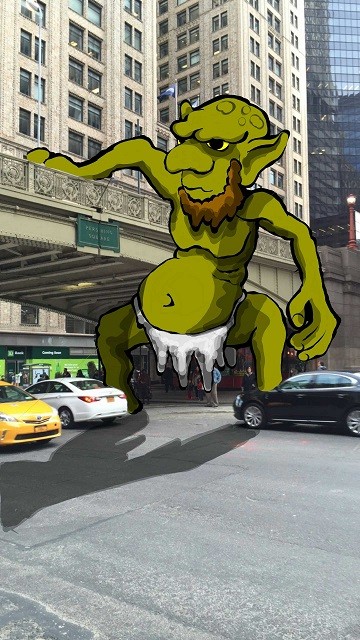 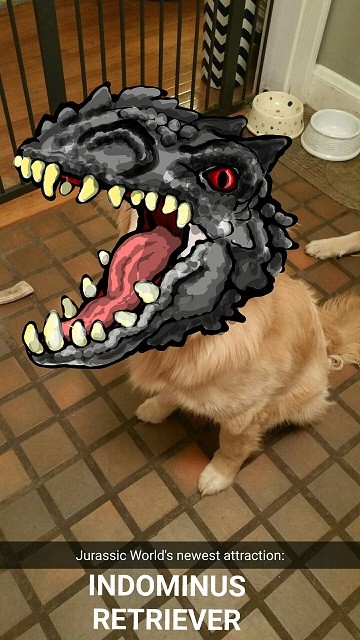 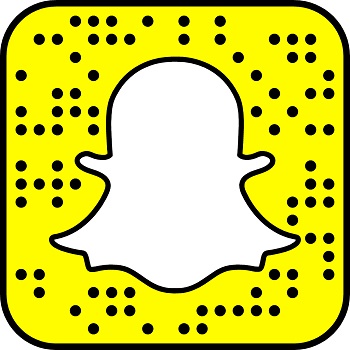 Shaun McBride is another Snapchat celebrity that loves snapper. His website says he likes making snapchats because it’s fun. And, his snapchats are fun. From funny wiener dog pics to interactive, engaging social experiences, Shaun has them on his Snapchat account shonduras. Here’s a few of his snaps and his snapcode. This guy is huge, how many followers does he have? 1 million? 50 million? I don’t know. 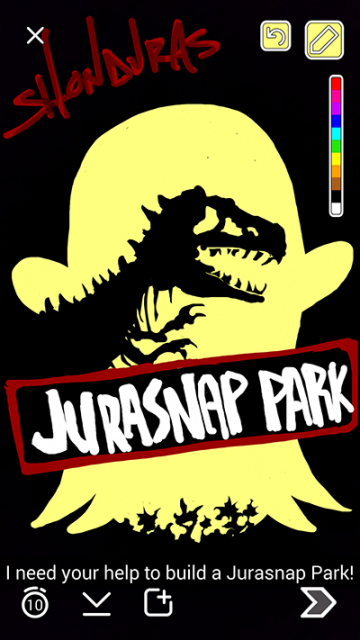 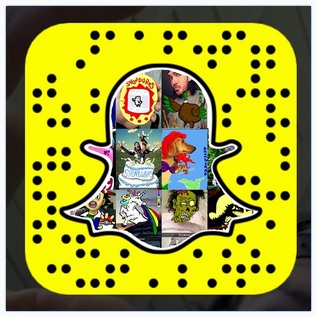 Brittany Furlan is Vine famous and hilarious. This is a Snapchat celebrity to follow for sure. Here’s one of her recent vines: 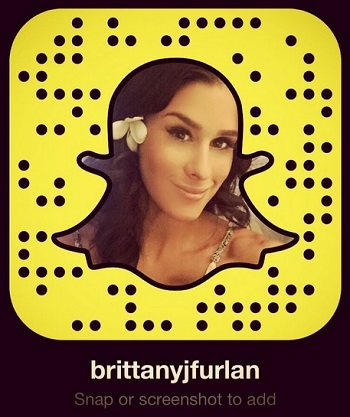 If you don’t know who this guy is you don’t know social media. Just follow him and his adventures around planet Earth. Trust me, you will not be disappointed. 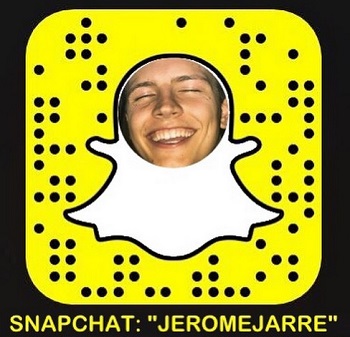 Ok this one isn’t hilarious but Jesse Wojdylo is basically Snapchat’s reporter. If there is a bug, new feature, or some sort of Snapchat related news he’ll write up the article for it and snap a quick pic of it in case you want to read it. He does post some funny snaps and contests from time to time. 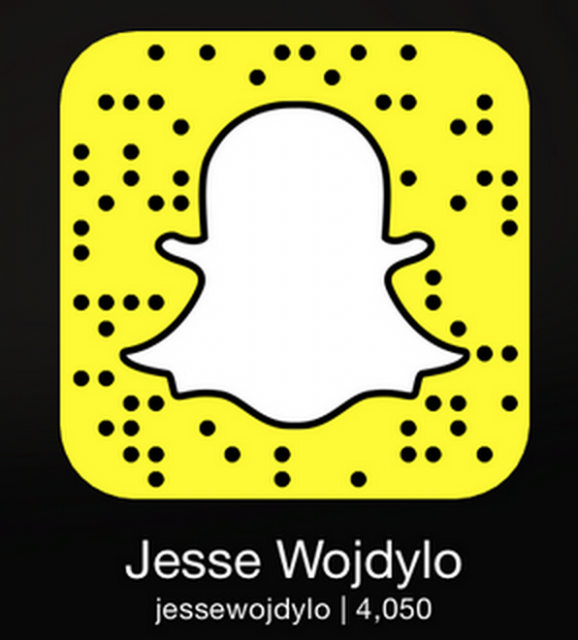 This is mine. I don’t even belong on this list, but my followers inspire me to post, so feel free to give me a follow. I’m a professional by day and goof by night; I post pics of my adventures around North Carolina, farm animals, and stick figures getting eaten by sharks. 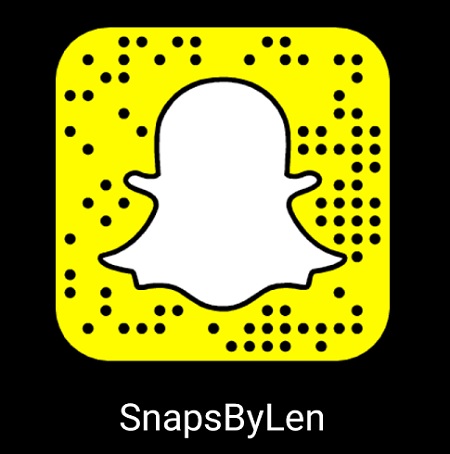